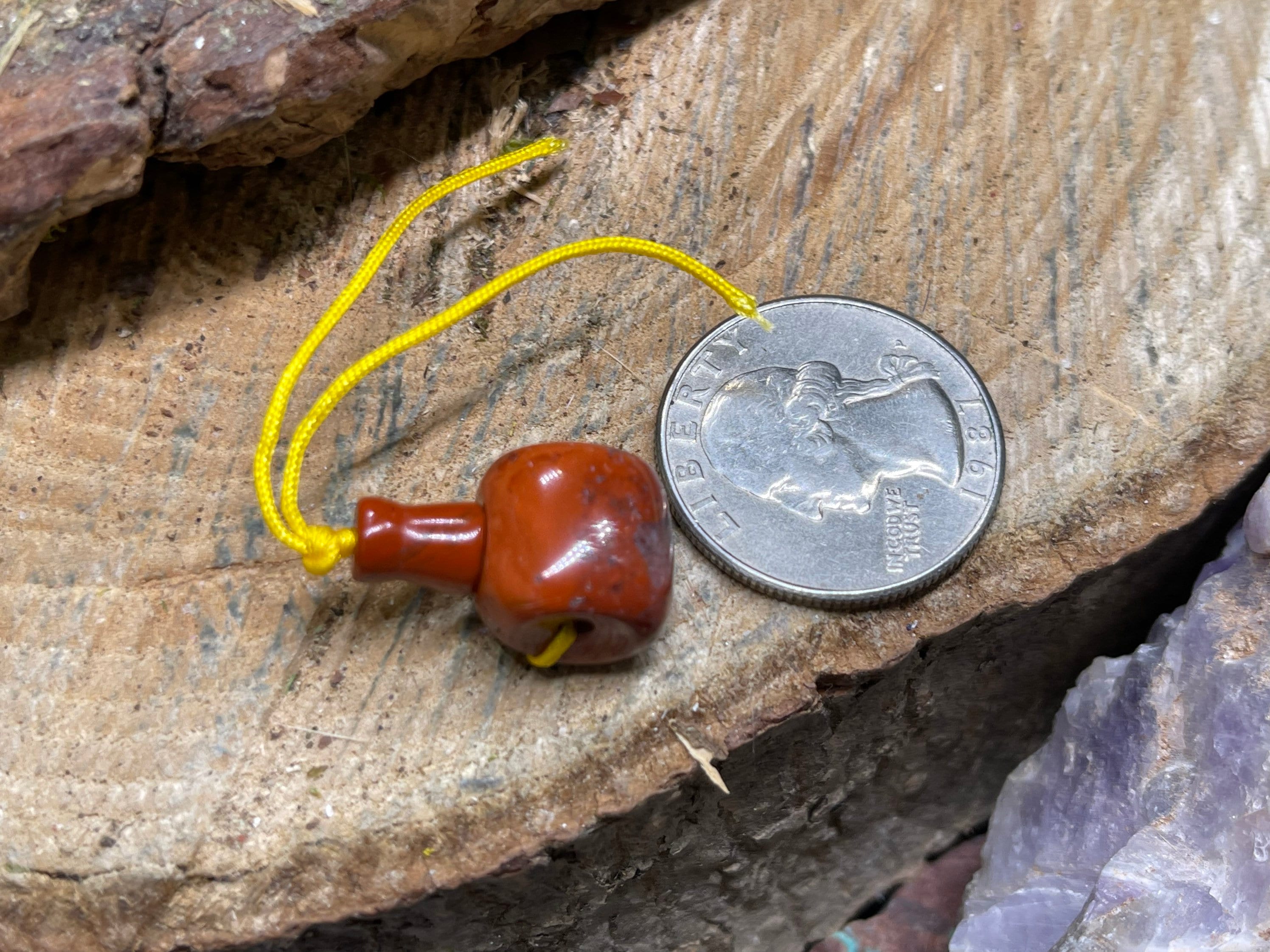 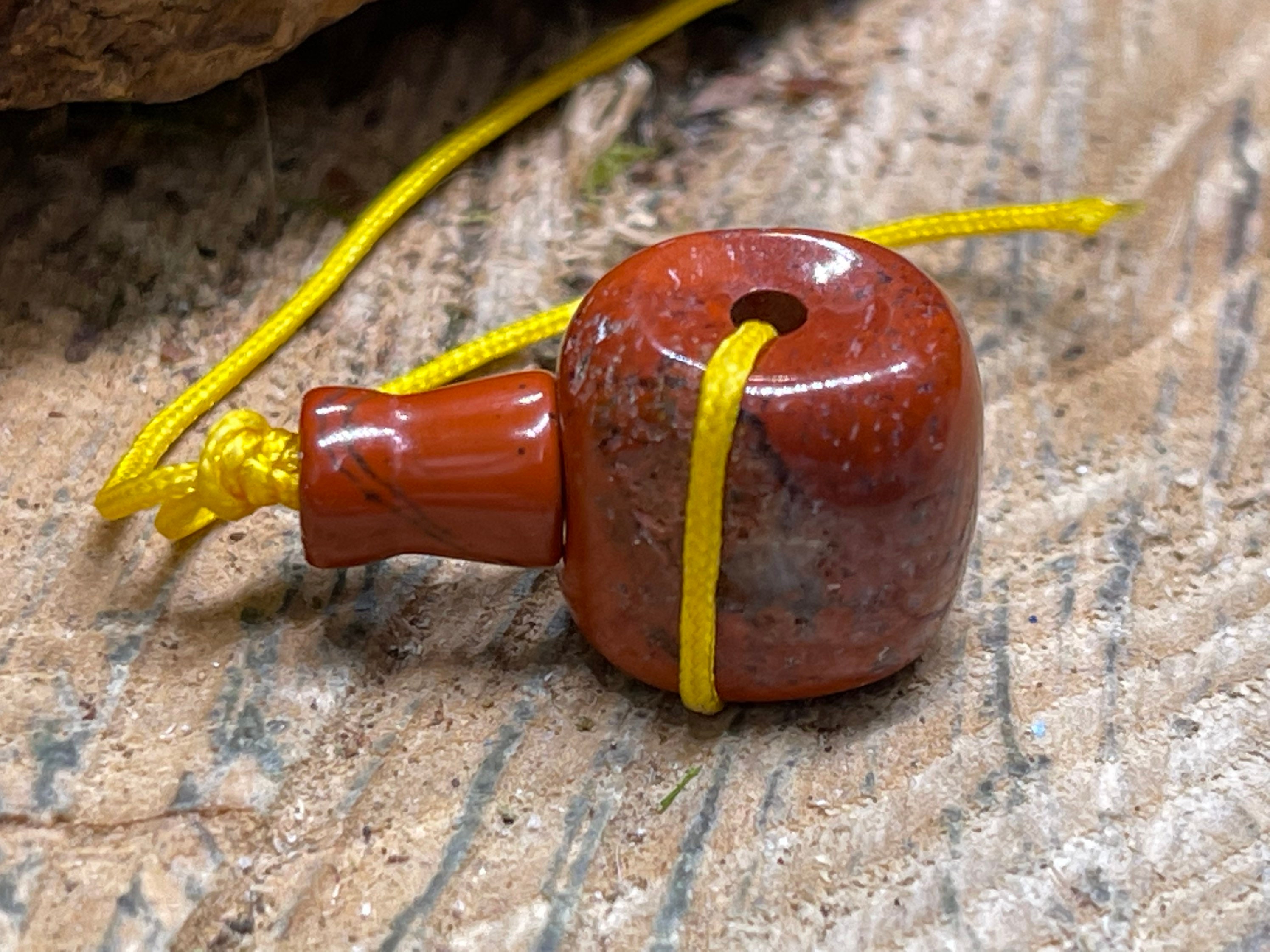 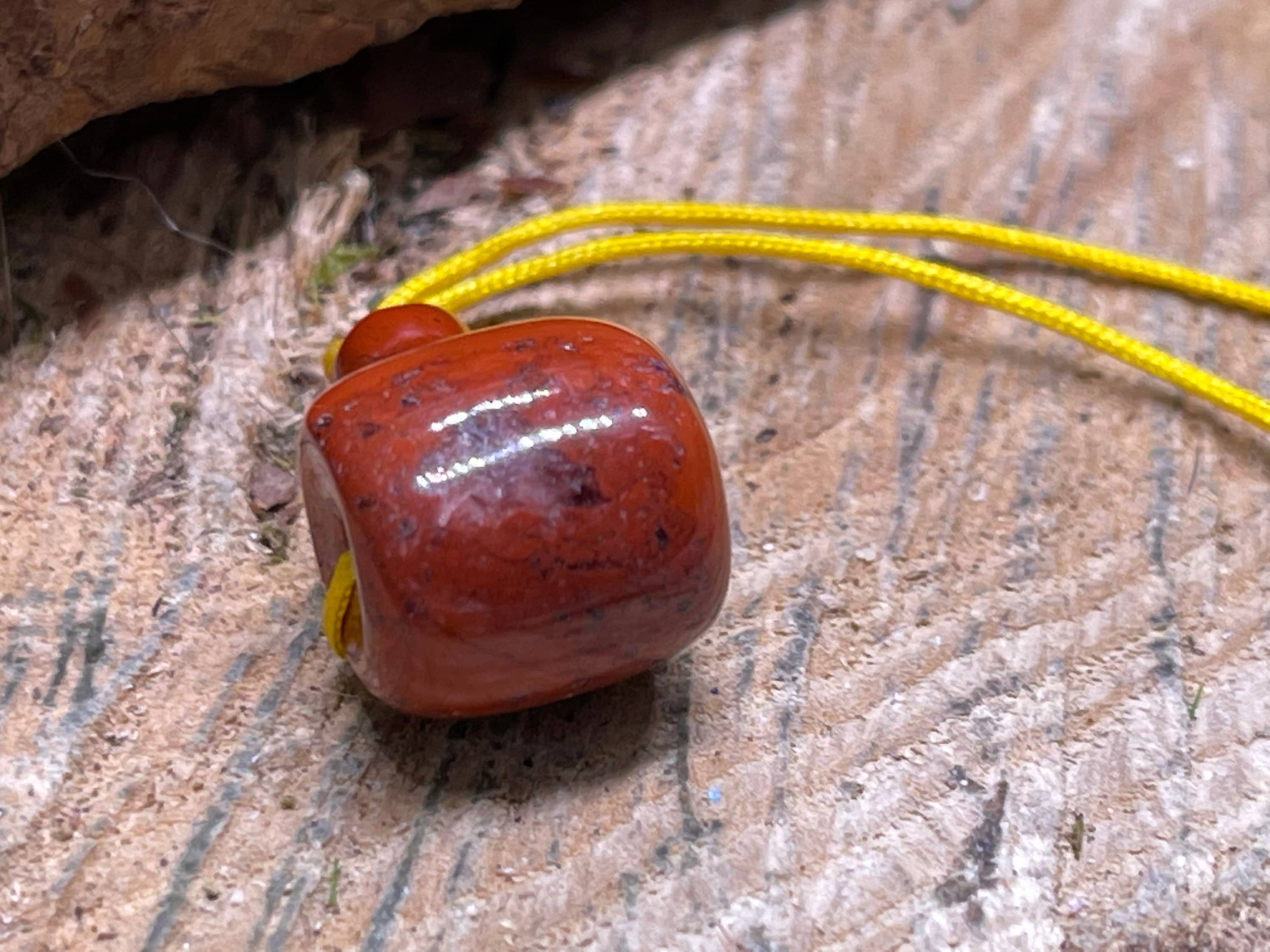 Red Jasper is an aggregate of microcrystalline quartz and/or chalcedony and other minerals. The opaque stone’s red color is due to high iron content, while other impurities in the stone may create veining and rich patterns. Ancient Egyptians believed Red Jasper to be connected to the fertilizing blood of Mother Isis, and used it to create amulets to be buried with the deceased. Viking and Germanic legend tell that the sword of the hero Siegfried, the dragon slayer, had Red Jasper inlaid in its hilt.