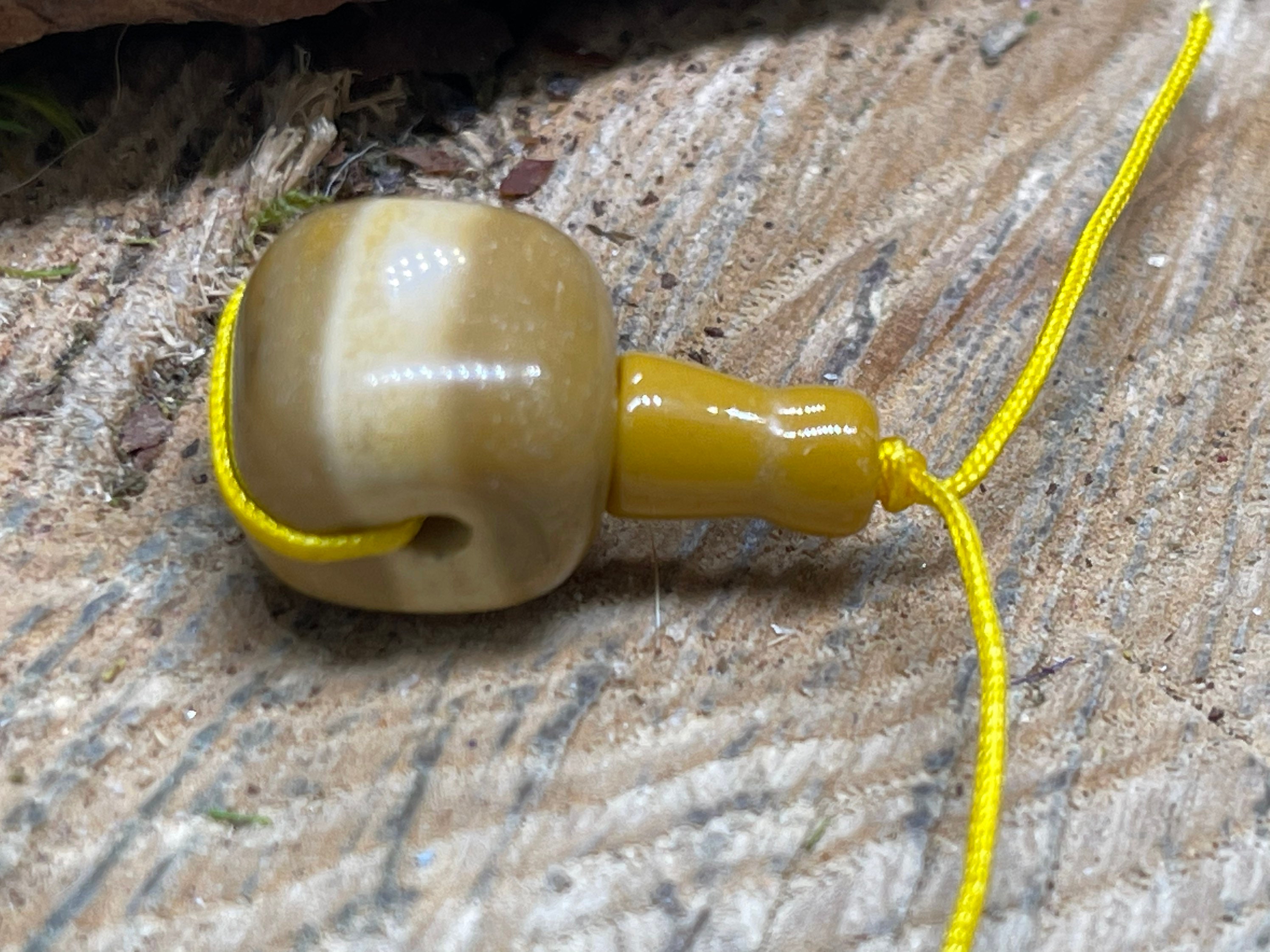 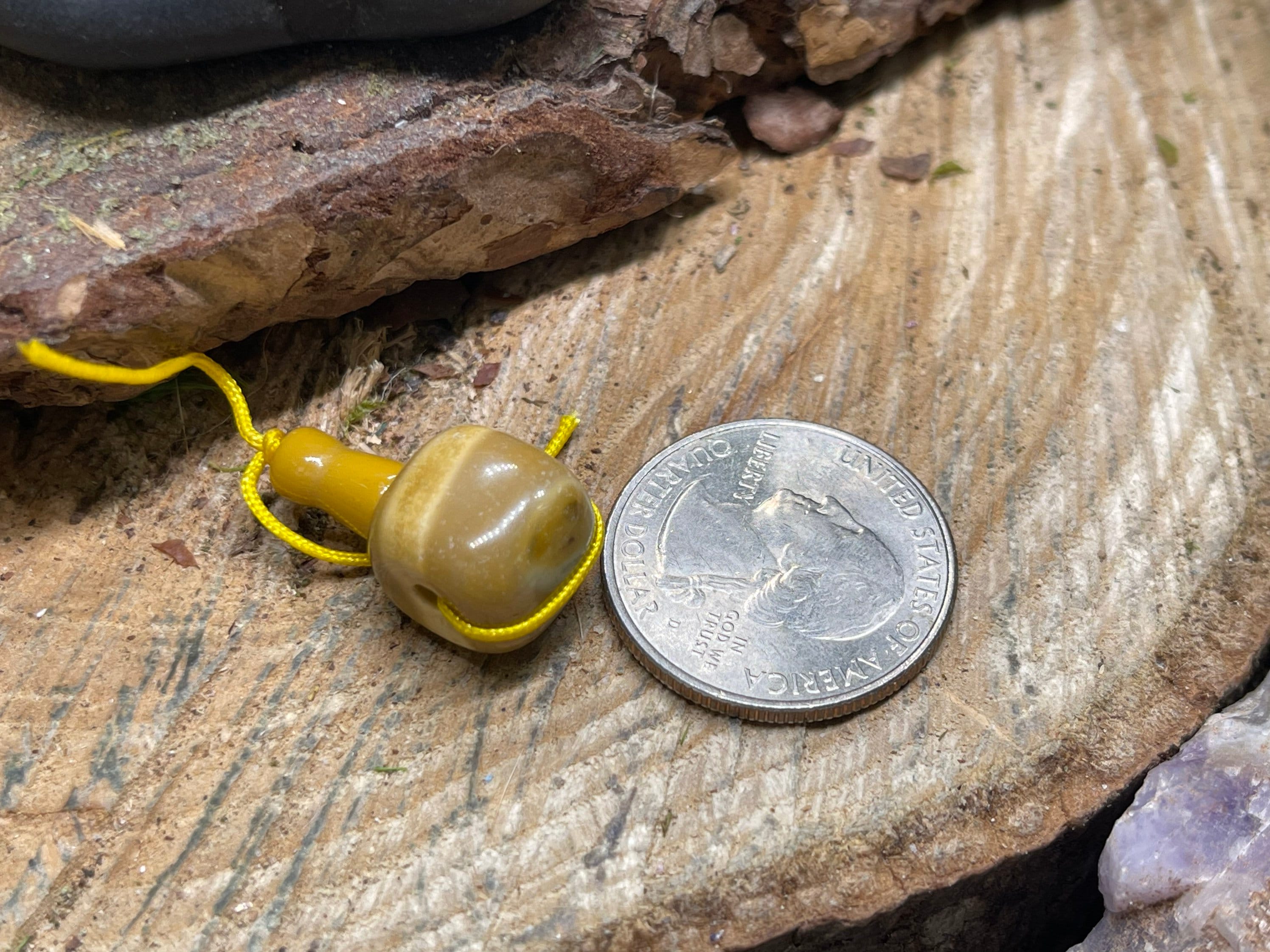 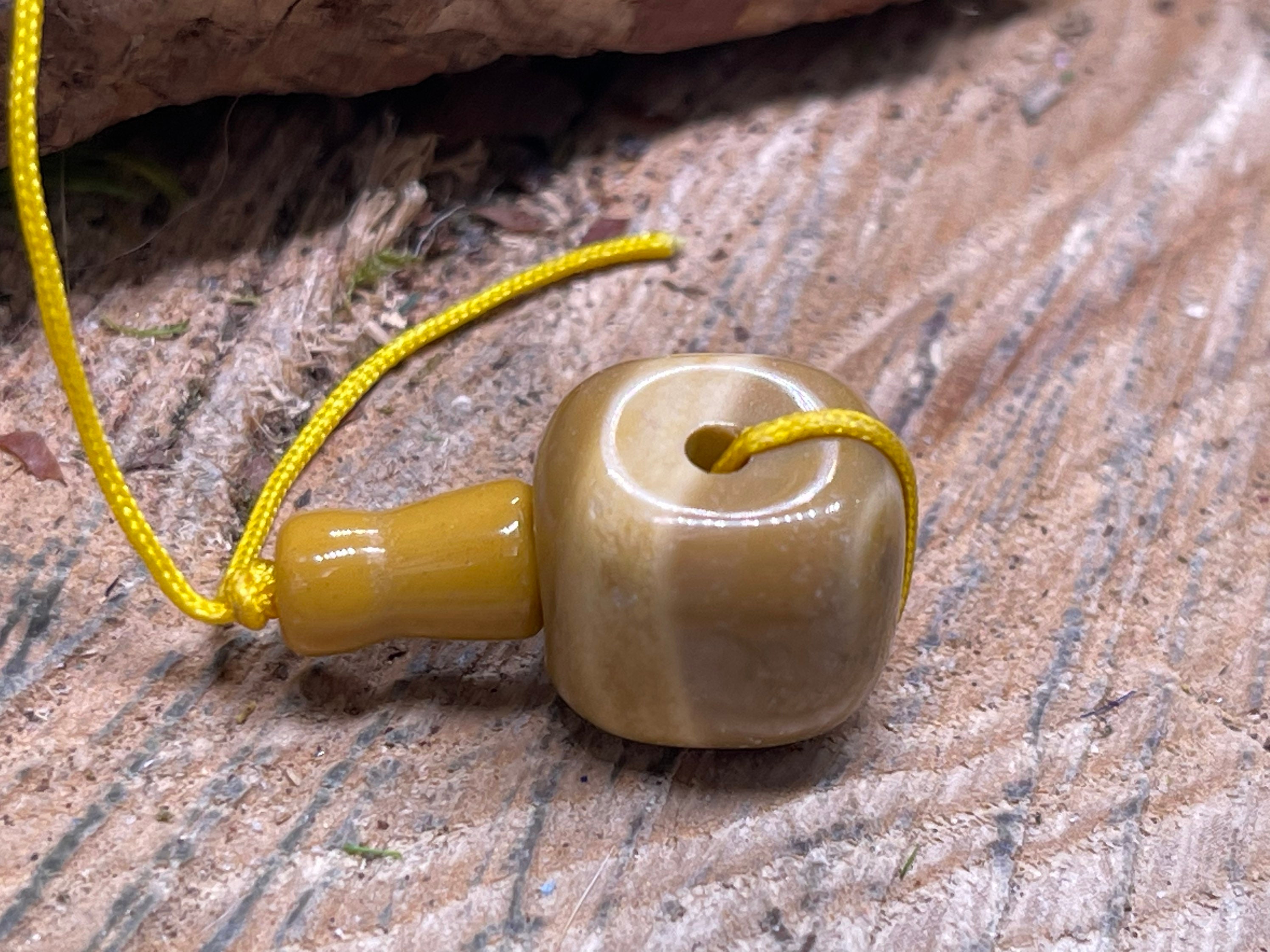 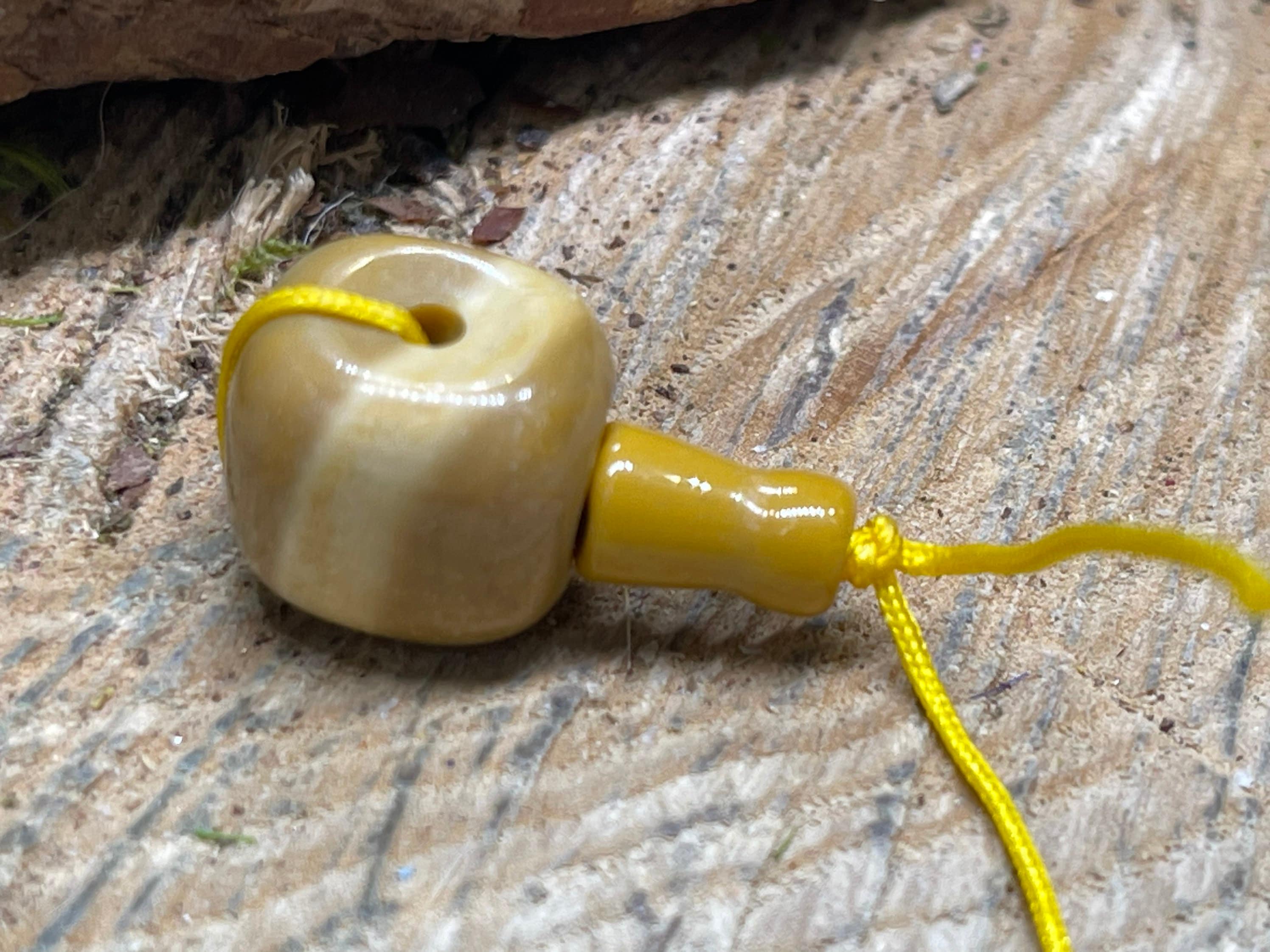 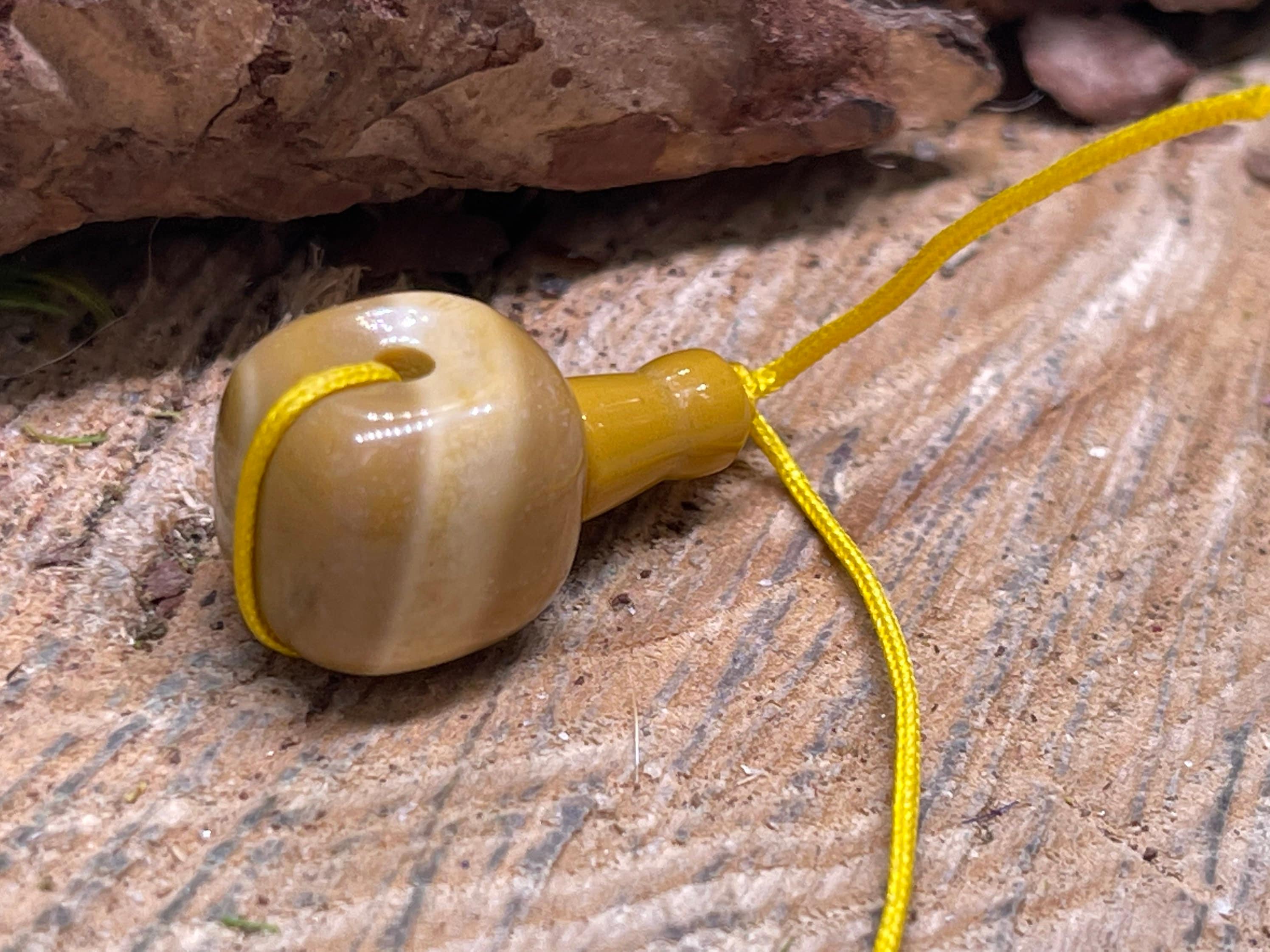 Mookaite is a variety of Jasper in colors of red, burgundy, pink, mauve, purple, yellow and white. It takes its name from Mooka Creek, near the Kennedy Ranges of Australia, the only region in the world where the stone is found. Mookaite is formed by the ancient skeletal remains of radiolaria, a microscopic protozoa with a silica shell, that were deposited in shallow sea beds. This later combined with additional silica in the groundwater as well as the minerals that give Mookaite its distinctive colors.