Trishula and Ouroboros Pendant
Spend $35 or more and get FREE shipping! 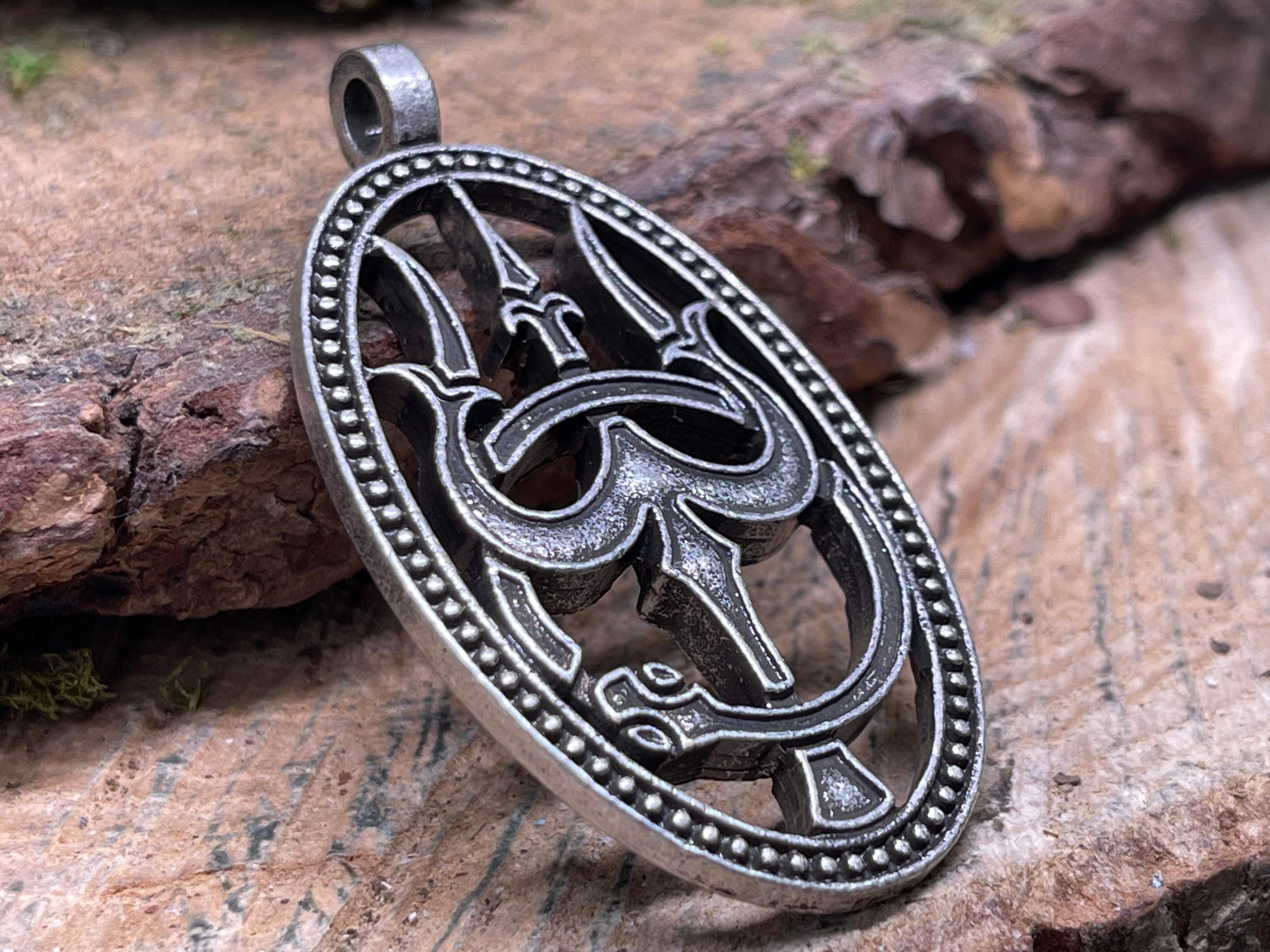 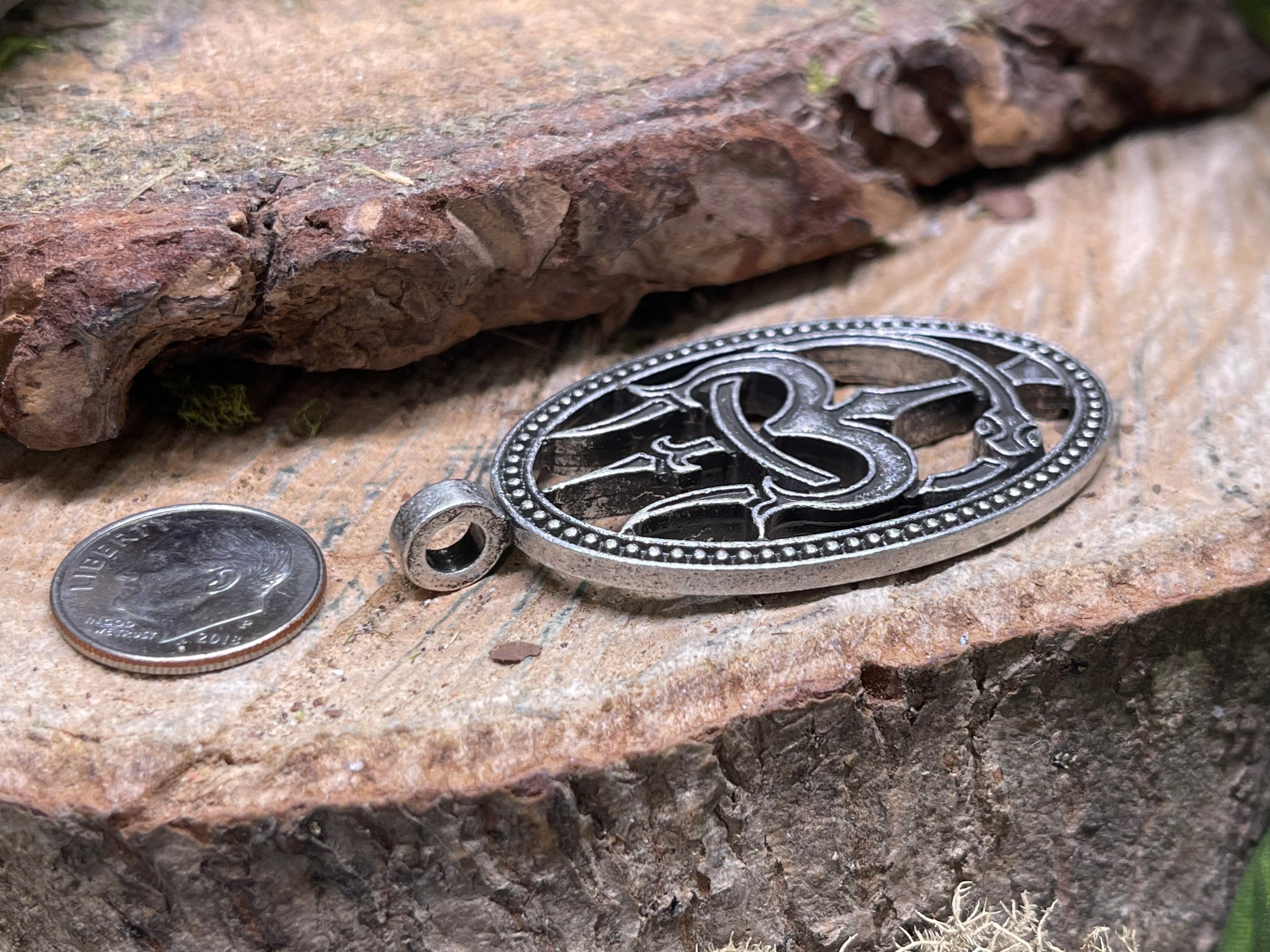 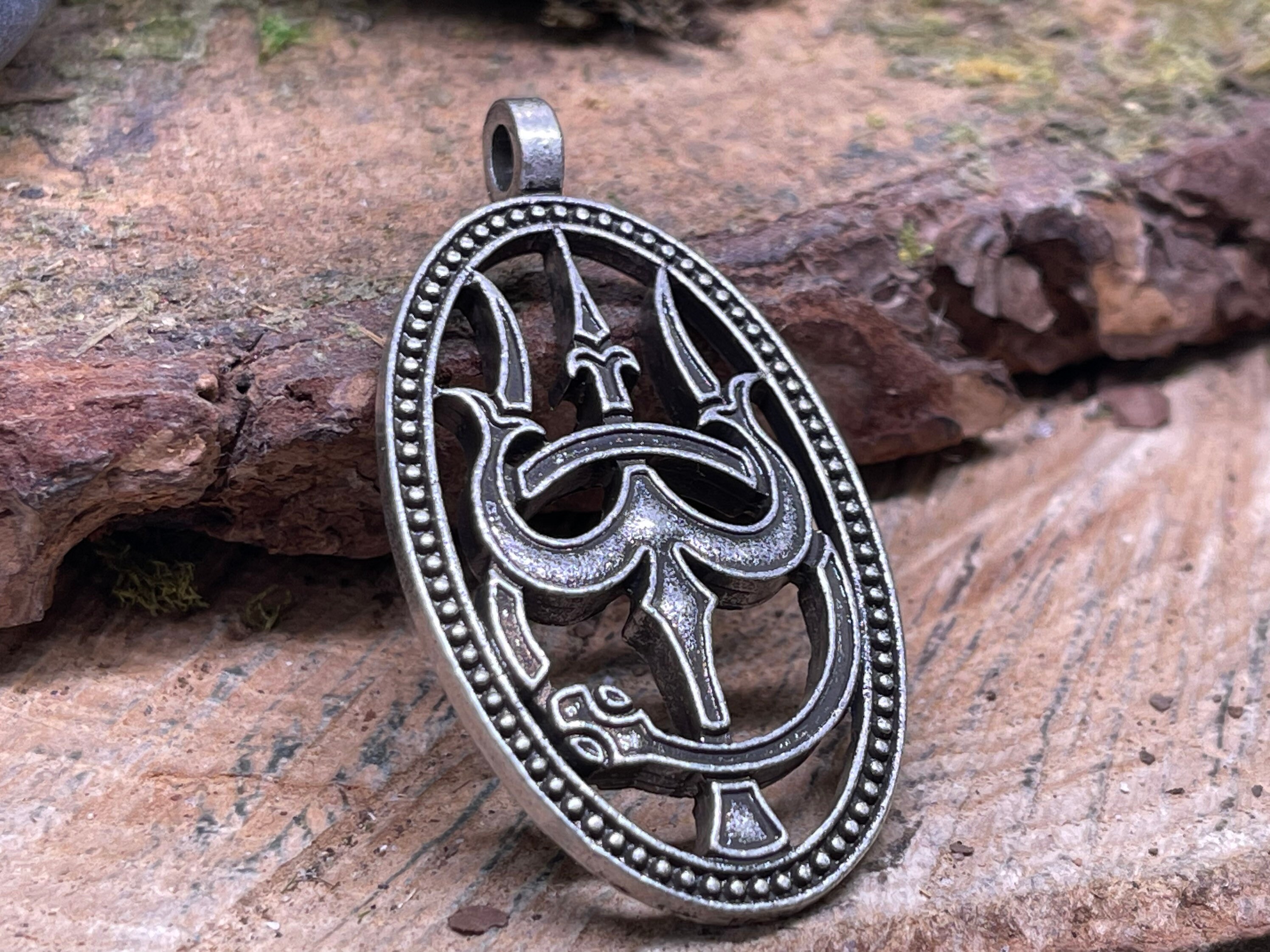 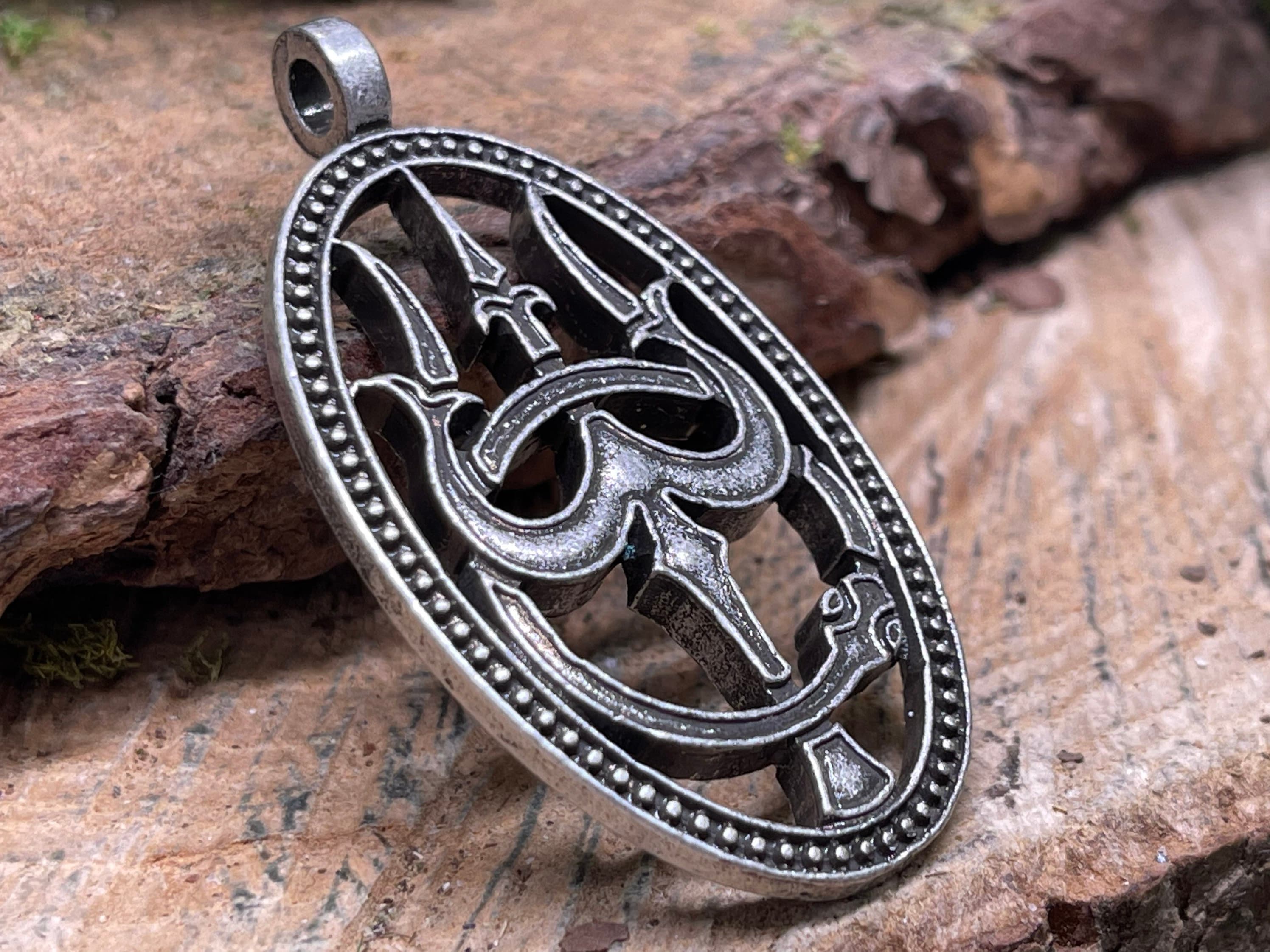 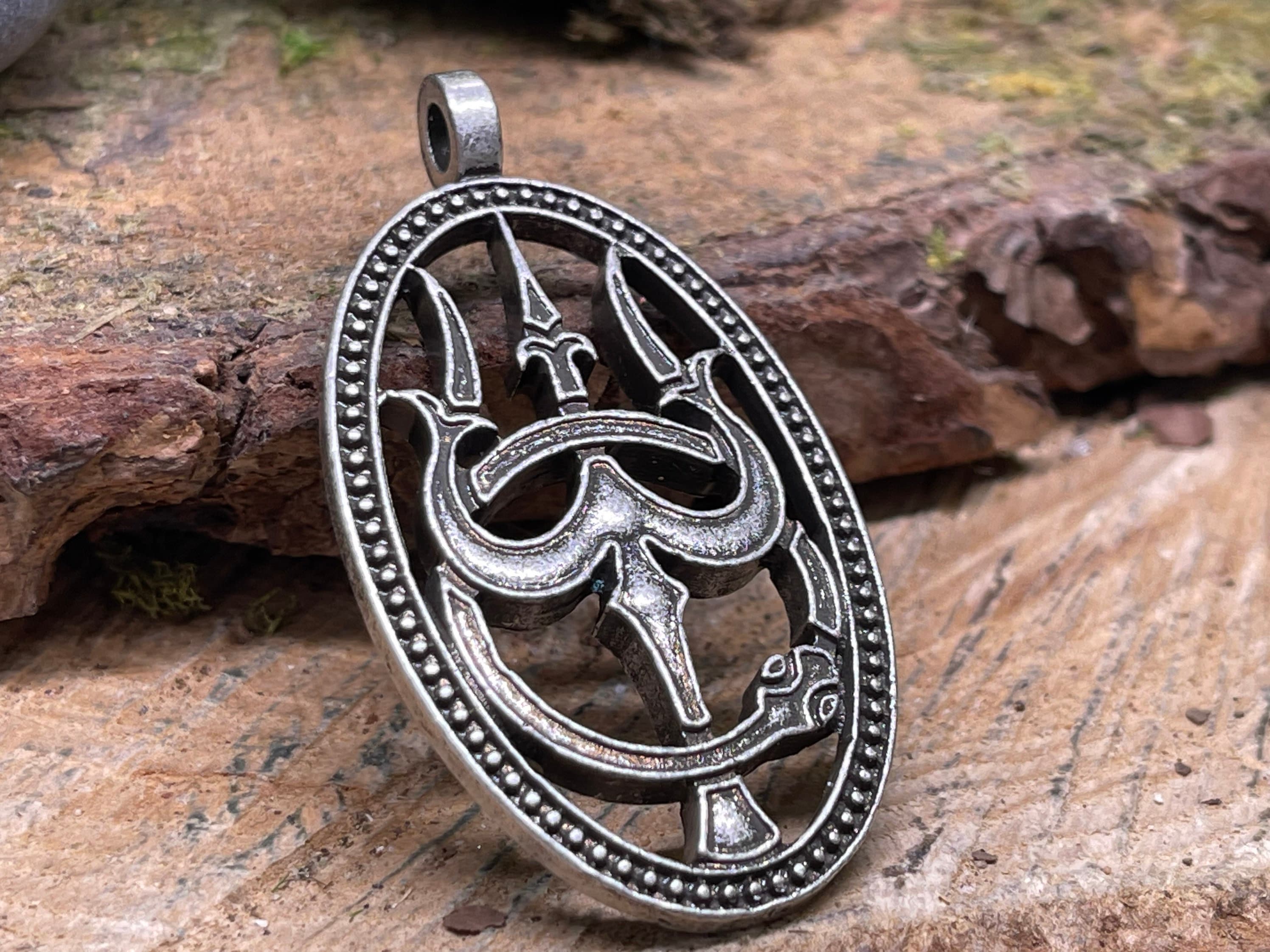 The Trishula
Symbol of destruction and creation

The Trishula is commonly used as a symbol in Buddhism and Hinduism. It is a trident symbol. This symbol is associated with Shiva, the god of destruction. In Hinduism the three points represent creation, preservation, and destruction. They also represent will, action, and wisdom. This symbol represents the tearing down of old ways to create new ones.

The Trishula also represents the three energies found within a person. The two side prongs go up to a person’s brow, while the third rises higher. The middle prong represents the All-Seeing Eye. That is the eye of spiritual wisdom and knowledge.

1 : a circular symbol that depicts a snake or dragon devouring its own tail and that is used especially to represent the eternal cycle of destruction and rebirth.