African Sodalite 12mm Mala Bead Or Guru Bead (AS5)
Spend $35 or more and get FREE shipping! 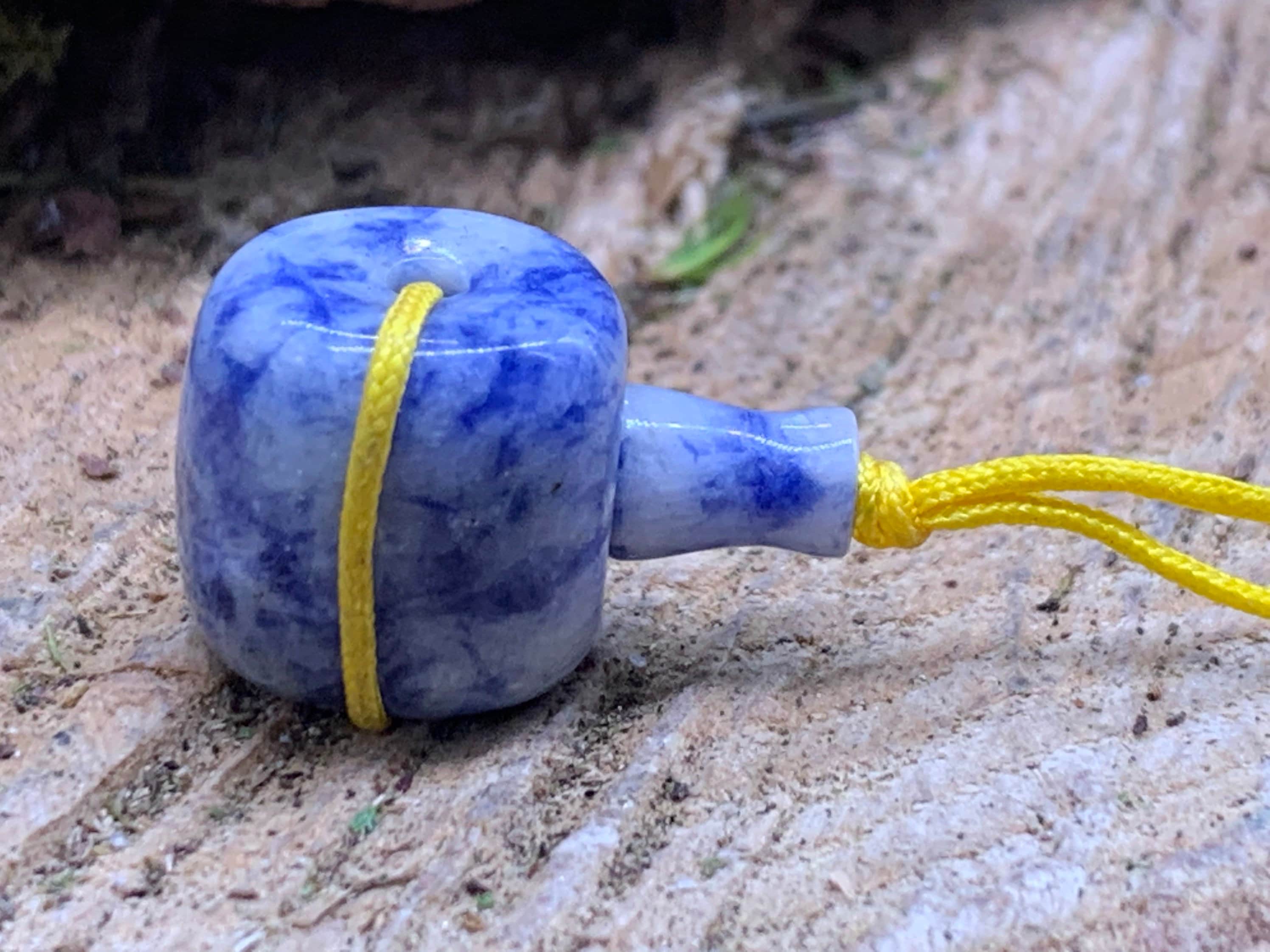 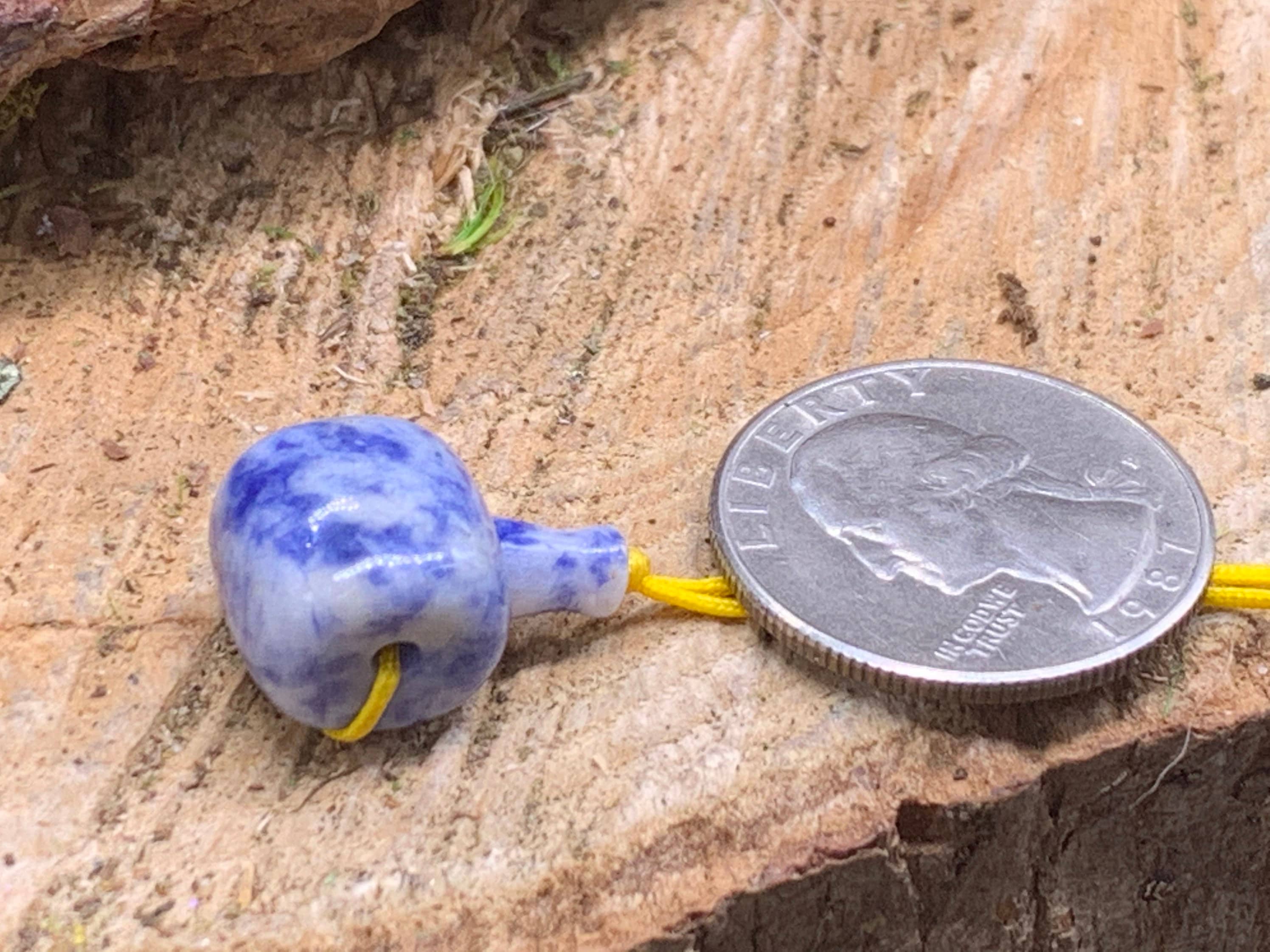 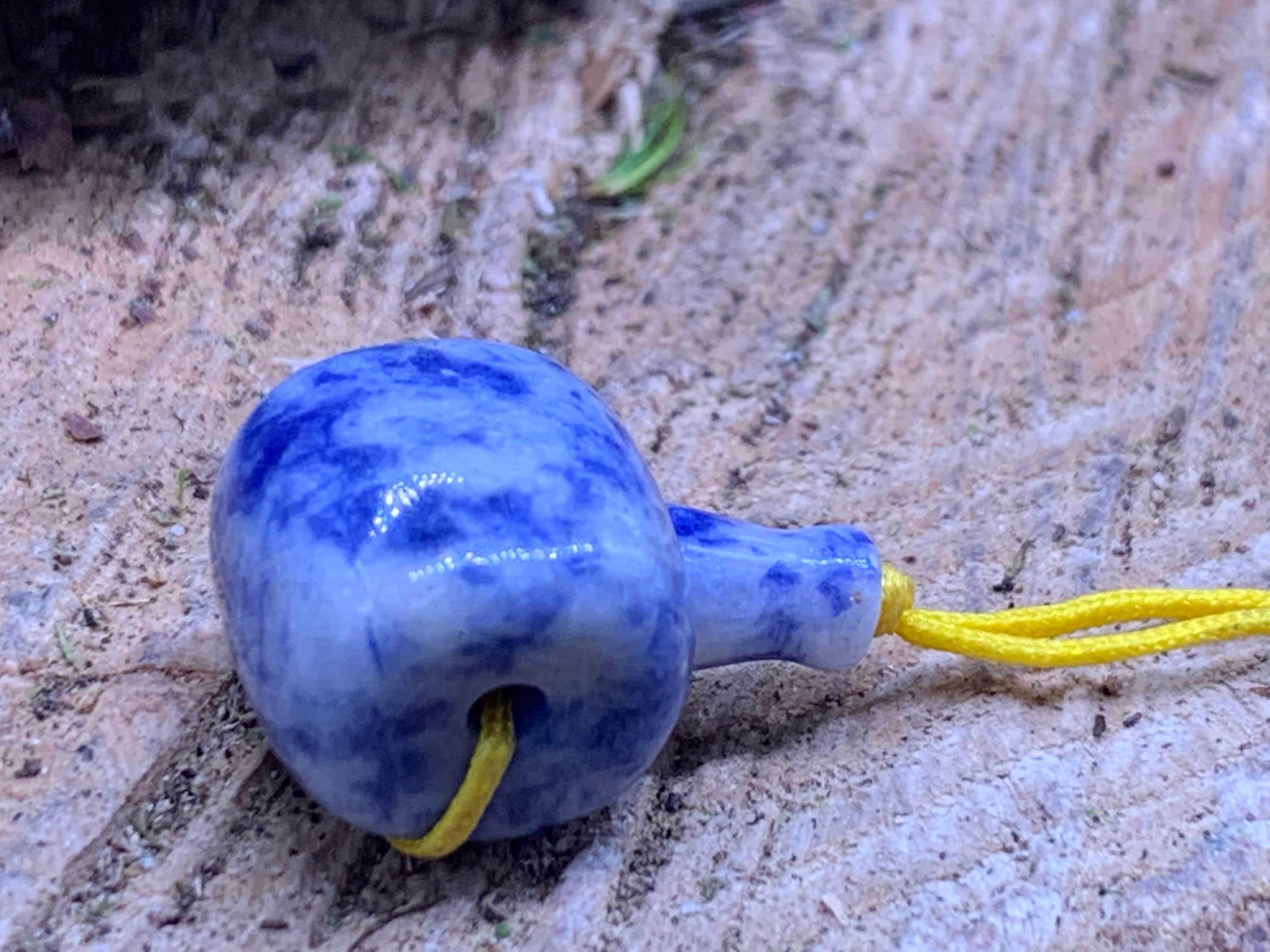 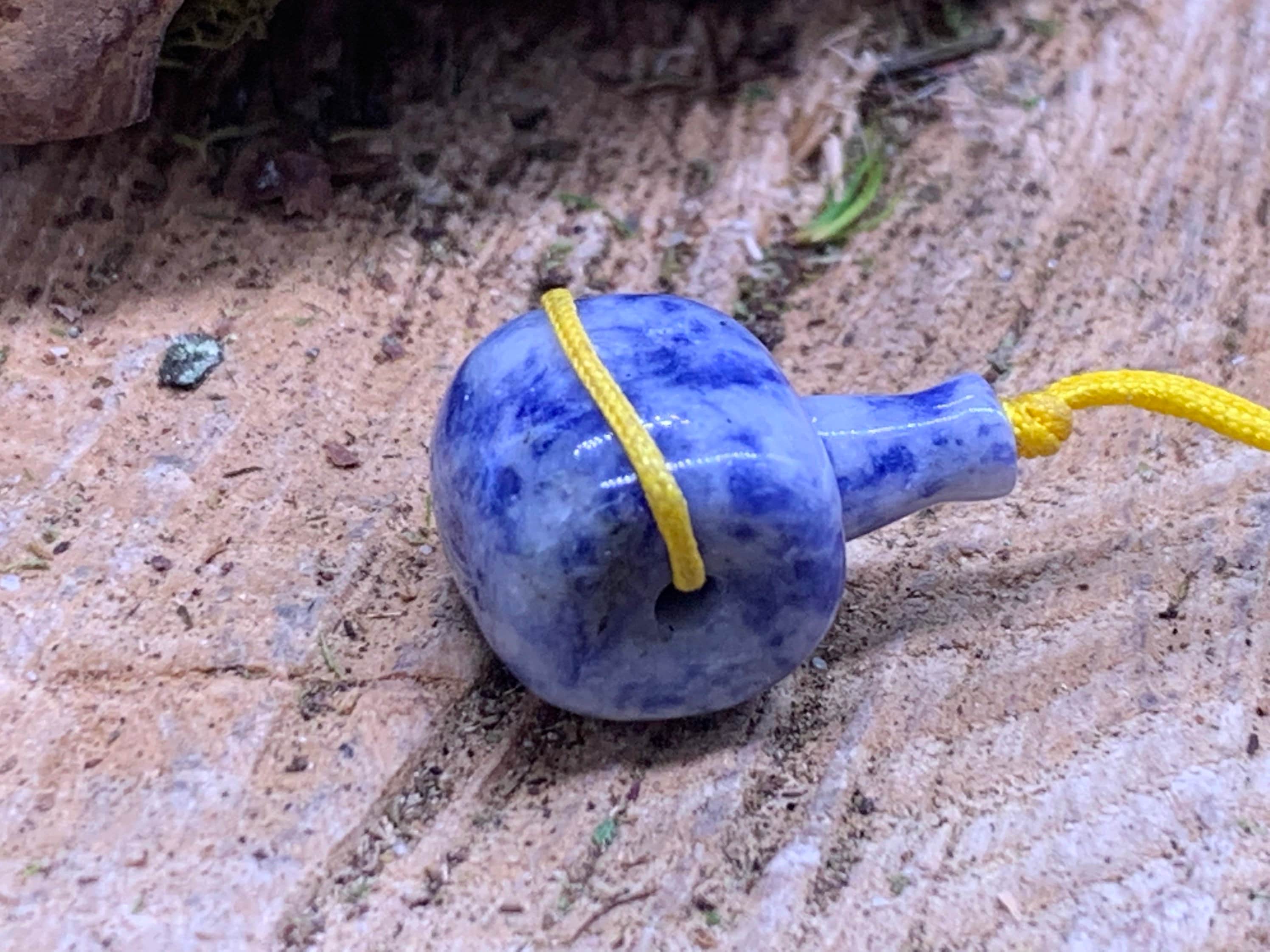 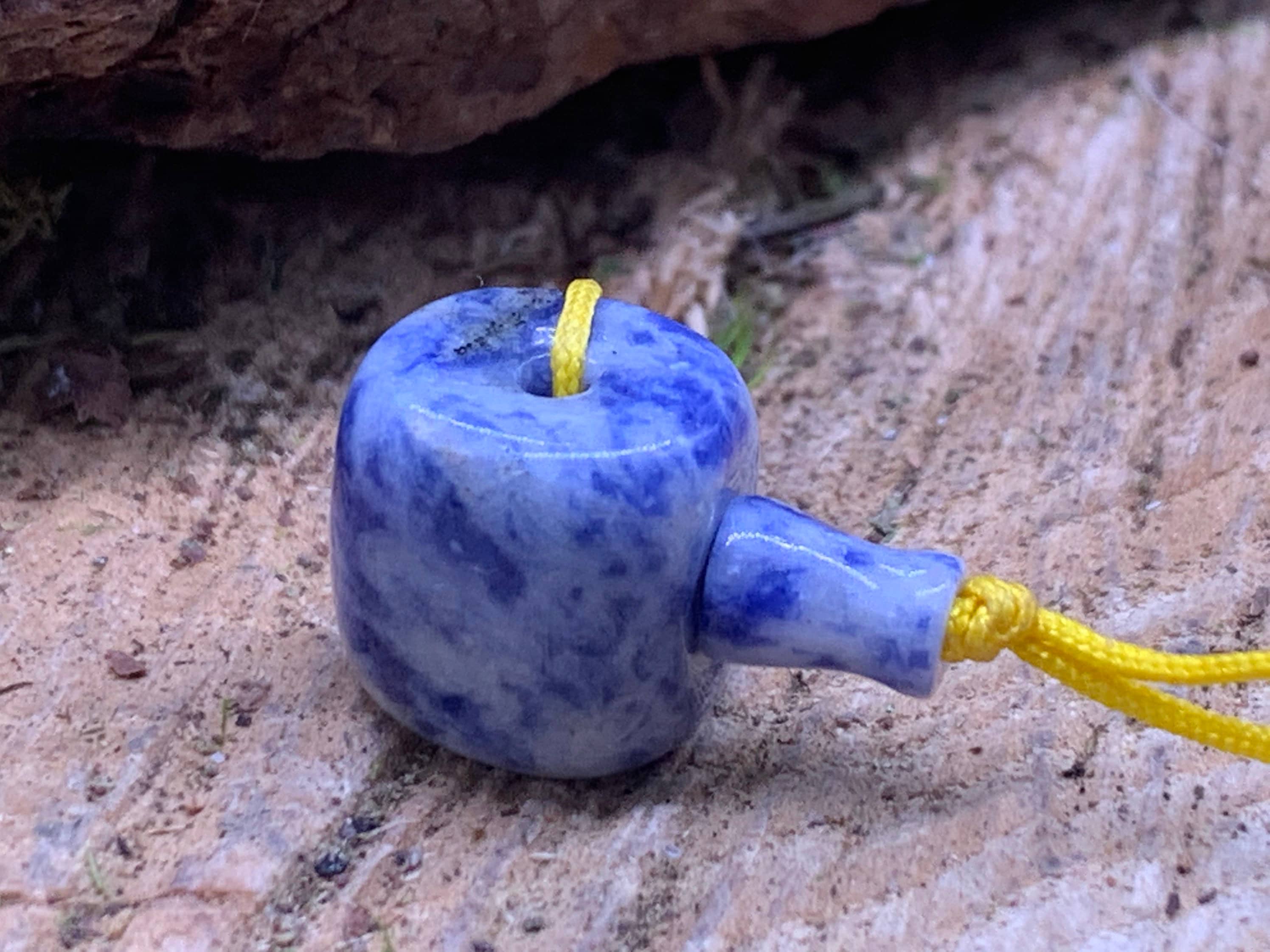 African Sodalite is named for its sodium content and may be classified as a feldspathoid. It is a brilliant to deep blue with white to gray inclusions. Sodalite is sometimes referred to as “poor man’s lapis” because of its similar color and much lower cost. Queen Victoria’s granddaughter, Princess Patricia of Connaught, was inspired by the stone and chose it for the interior decorations of Marlborough House in England. This prompted an alternative name for the gemstone: Princess Blue.