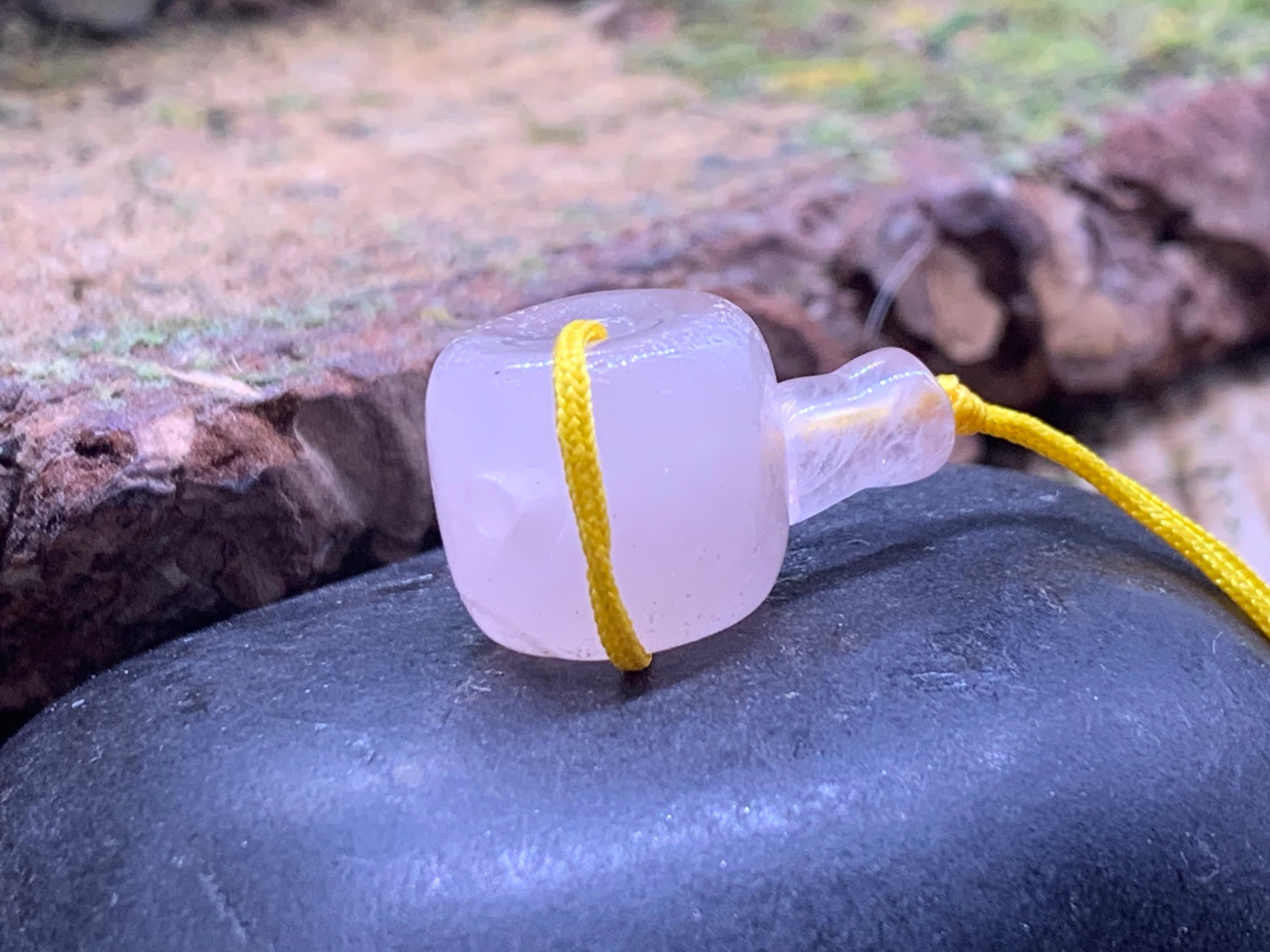 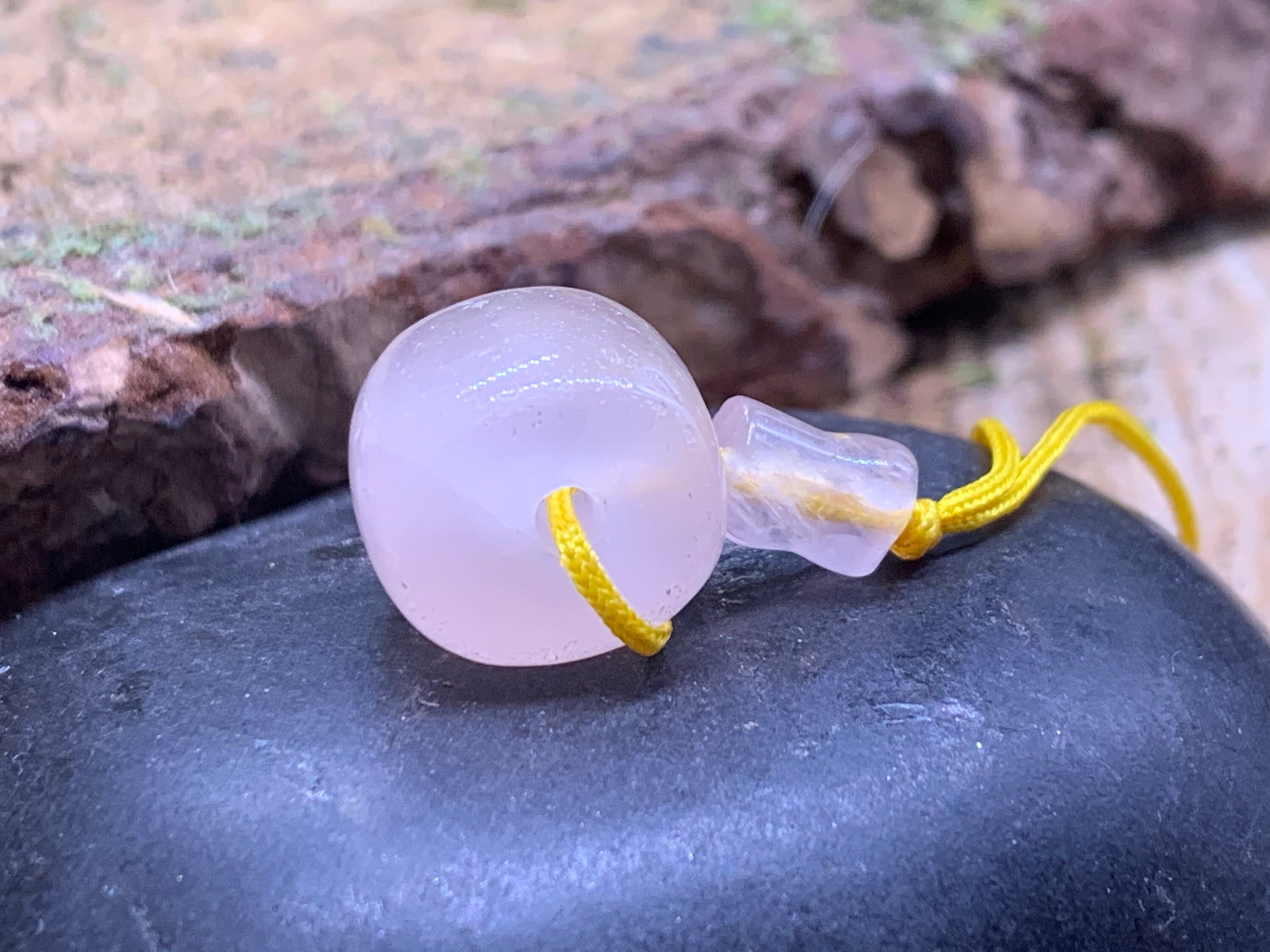 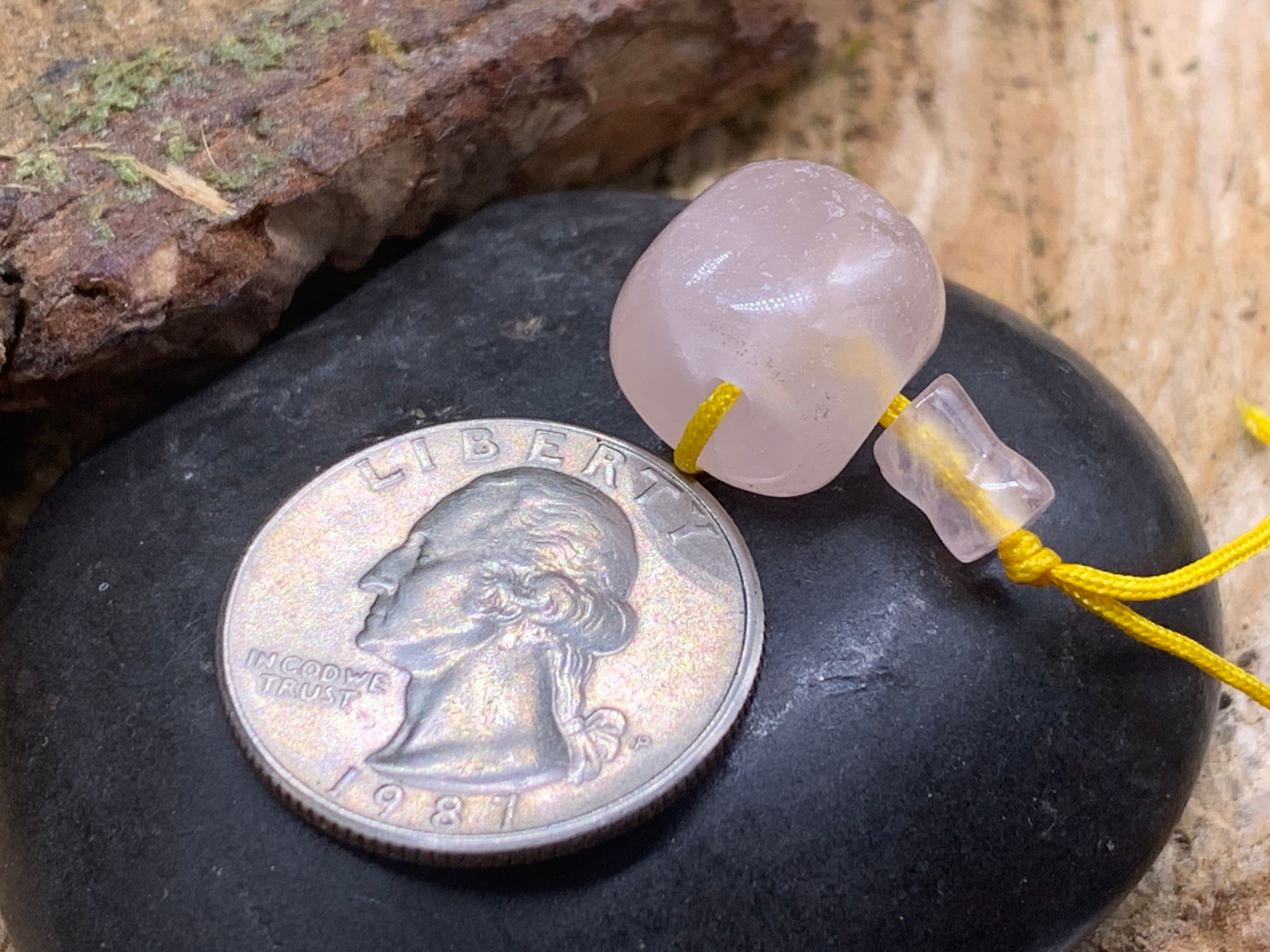 Rose Quartz is a silicon dioxide crystal and one of the most common varieties of the Quartz family. It is a translucent to transparent stone with a soft pale pink to rose red hue, thought to be derived from trace amounts of titanium, iron or manganese impurities within the stone. Considered by ancient Egyptians and Romans to have powers of beautification and wrinkle protection, Rose Quartz facial masks have been recovered from Egyptian tombs.