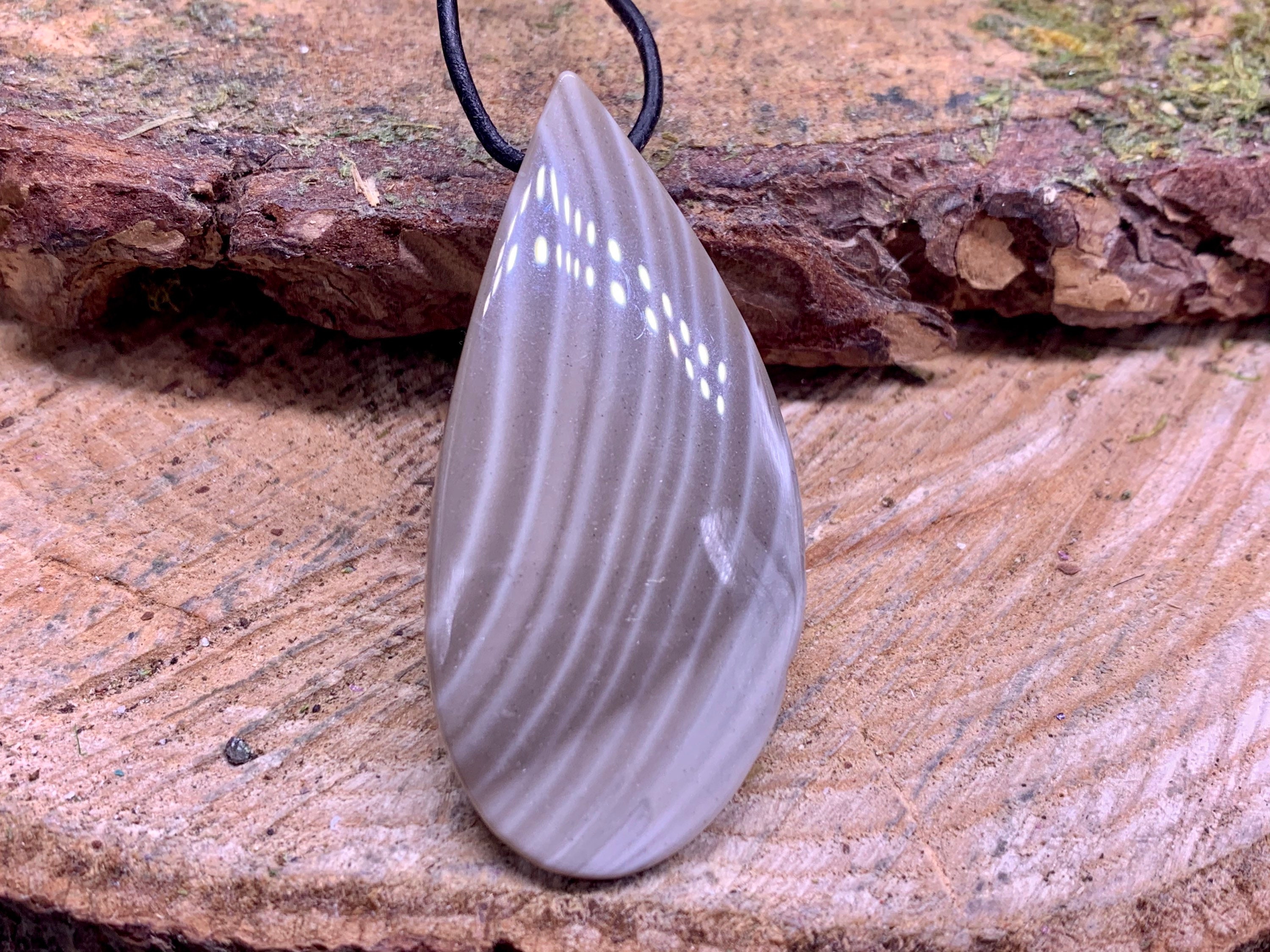 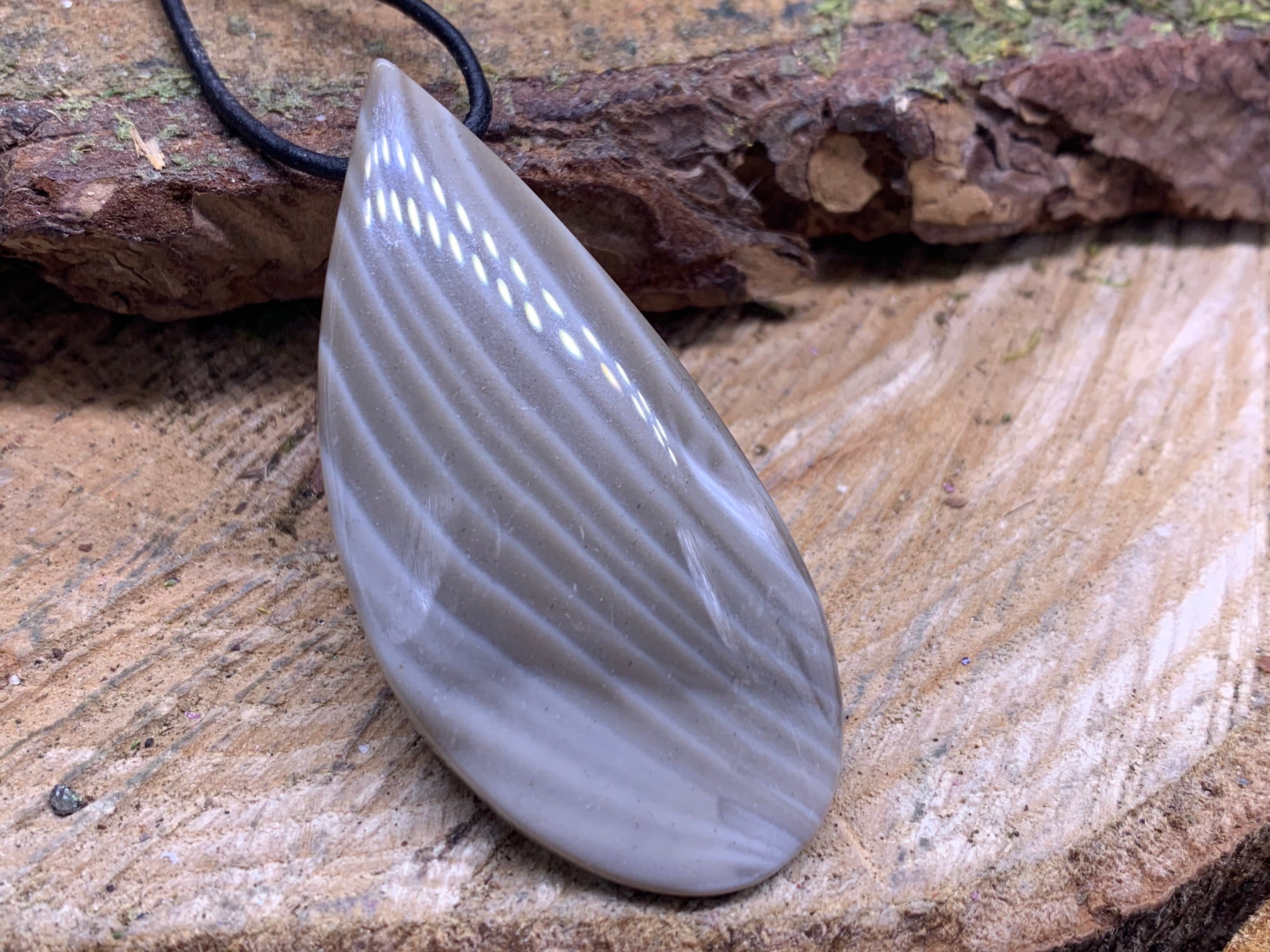 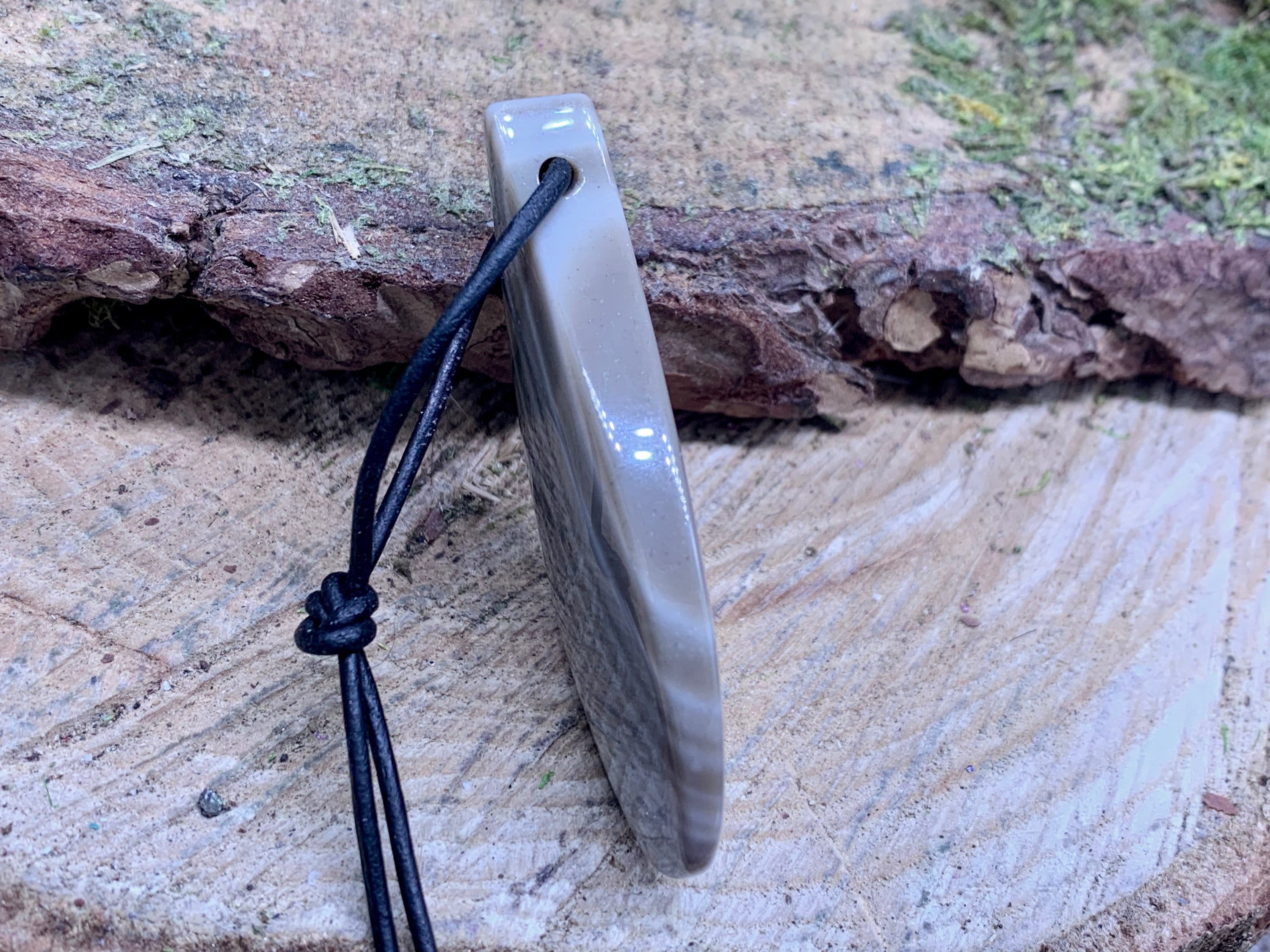 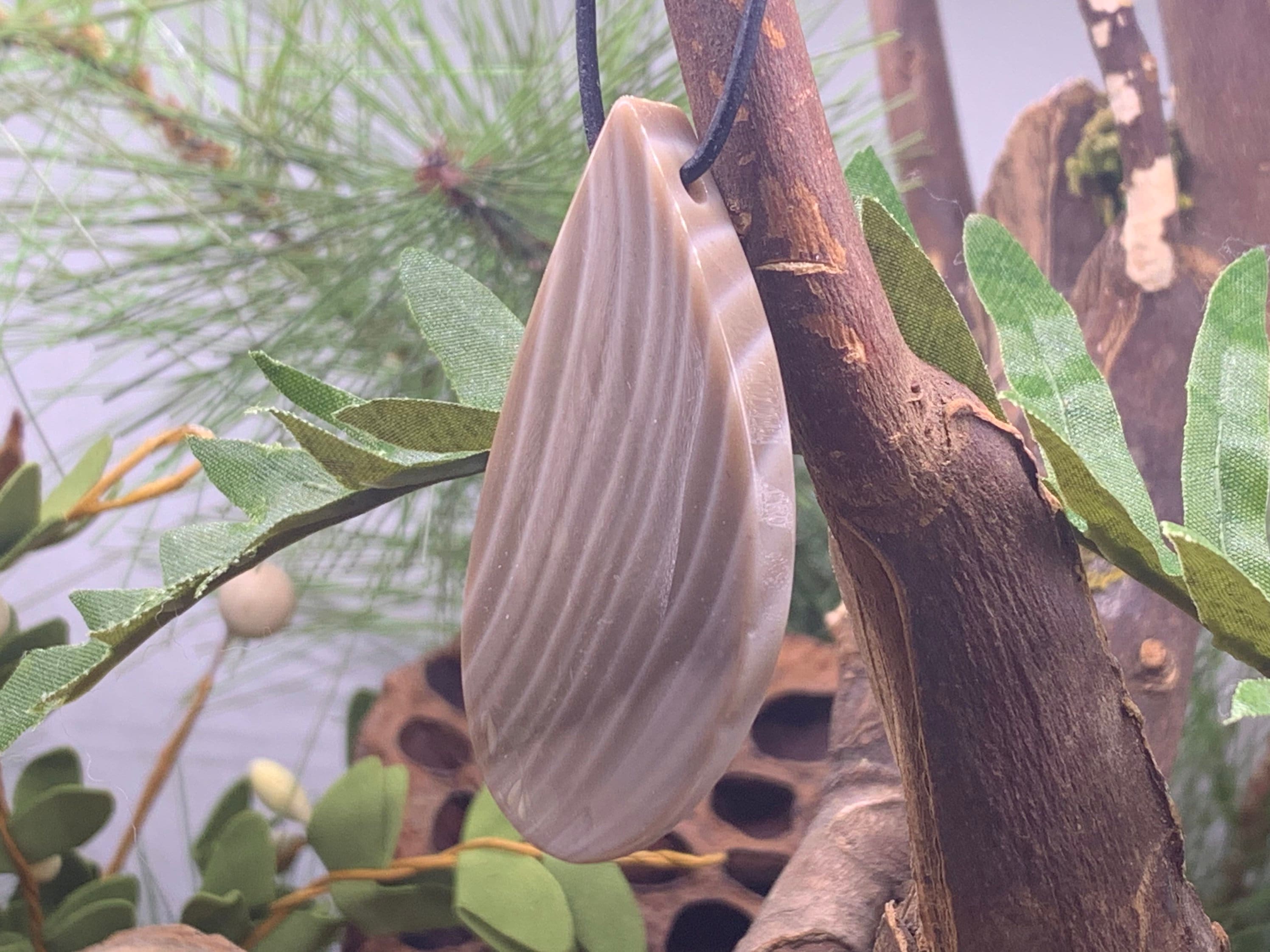 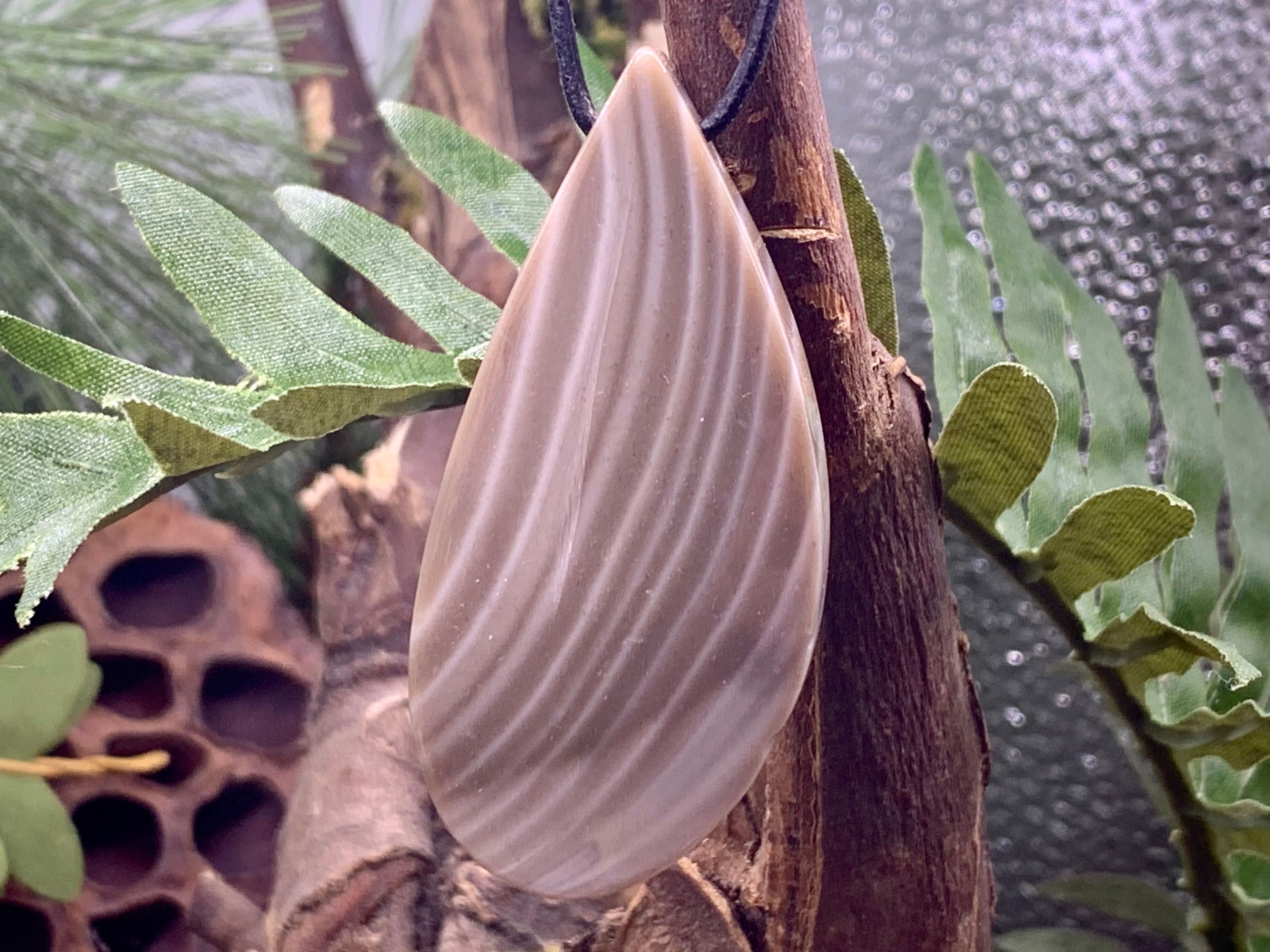 Striped flint is a composition of chalcedony and opal and can only be found in one location on the earth - in Poland, on the Vistula River, near the town of Sandomierz. There are old Neolithic mines of flint that were used to make axes, which involved a special rite of worship and had a magical role. Neolithic man never parted with his flint axes - even after his death, for the striped flint was a talisman for him. The stone was carried by ancient Greeks and was placed in their beds to protect them against nightmares and negative energy.